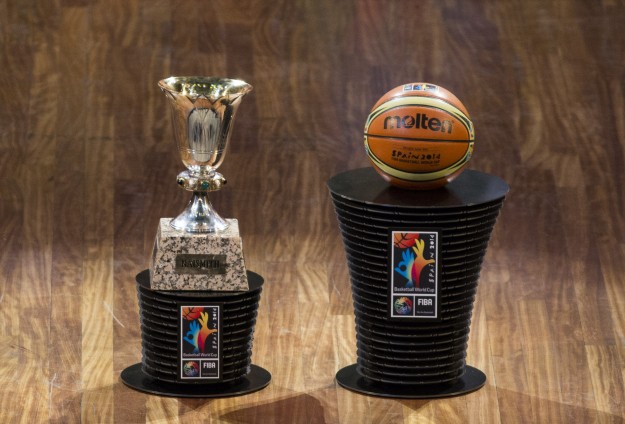 Turkey will compete against the United States and New Zealand in Group C of the 2014 FIBA Basketball World Cup, which will be held in August 30-September 14 in Spain. The Turkish national team joins the tournament after Saturday's wild card win. Other teams in Group C are Finland, Ukraine and the Dominican Republic. The first four qualify for the next round. Turkey were disqualified at the group stage in EuroBasket 2013 in September last year. The result meant it could not compete in the 2014 World Cup. But the International Basketball Federation (FIBA) on Saturday announced Turkey, Brazil, Finland, and Greece as wild cards, selected out of 15 teams that applied for the invitation. Turkey has played in every FIBA World Cup tournament since 2002. The country hosted the tournament in 2010 and became silver medalists after losing to the U.S. in the final. Here is the outline of match-ups in 2014 FIBA World Cup: