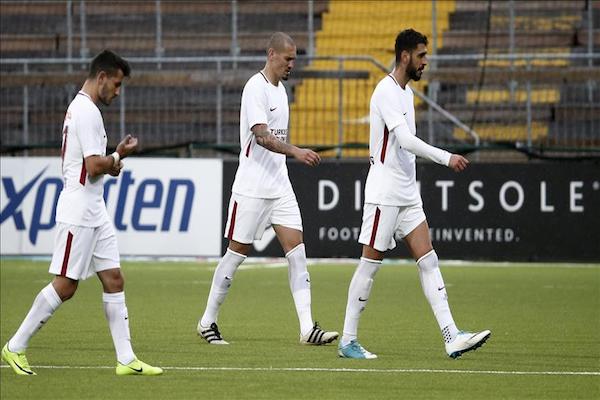 Avrupa/London - Sweden’s Ostersunds have defeated Galatasaray 2-0 on Thursday in the first leg of a qualifying round of the UEFA Europa League.

The football match was played at the Jamtkraft Arena in Ostersund.