Serving the presidency of the Swedish Football Association between 1985 and 1990, Johansson served as the UEFA President for 17 years starting from 1990. 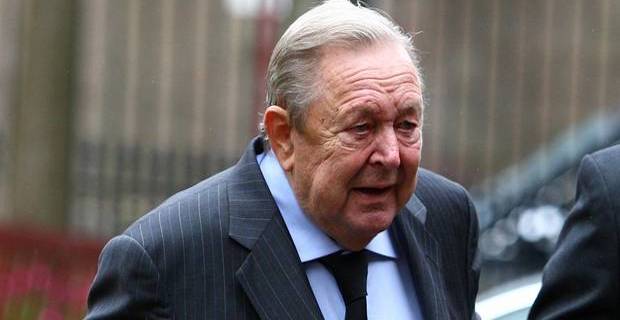 Keywords:
UEFAFormer President Of UEFALennart Johansson
Your comment has been forwarded to the administrator for approval.×
Warning! Will constitute a criminal offense, illegal, threatening, offensive, insulting and swearing, derogatory, defamatory, vulgar, pornographic, indecent, personality rights, damaging or similar nature in the nature of all kinds of financial content, legal, criminal and administrative responsibility for the content of the sender member / members are belong.
Related News