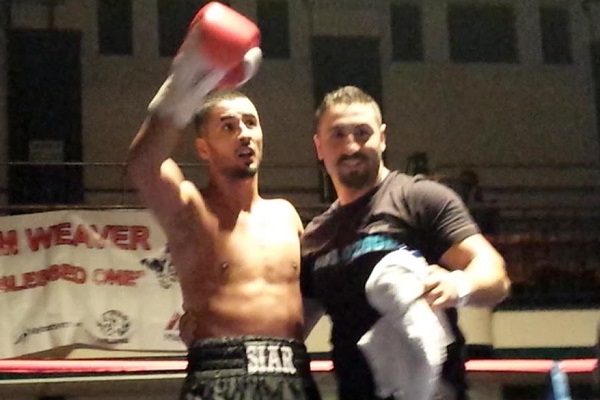 London based Turkish amateur teenage star Shiya Ozgul made his maiden pro outing, against Czech Republic’s Michal Vosyka. Tko boxing club's (Jonny Emas trainer and Mo Huseyin) boxer Ozgul started well, taking the fight to Vosyka, easily controlling the first couple of the minutes of the round, but then the Czech found a way to neutralize the eighteen year olds unconventional style. The second round was a much closer affair with Vosyka countering each attack, even on occasions taking the fight to the Turkish youngster, however Ozgul was getting some good success with his overhand rights.

More of the same in third, with Ozgul making most of the attacks but Vosyka countering or just plain moving out of the way, it was a very close round, so much so I couldn’t split them on my scoring.

The final round was a cracker. Ozgul slowed his pace in the fourth and began picking his shots a bit better, but still Vosyka was able to neutralize many of his attacks as well as land some very good shots of his own.

By mid way the pace raised once more and the pair went toe-to-toe more or less to the final bell.