Football federation says decision made to ‘ensure the safety and wellbeing of players, staff and supporters,’ lessen costs 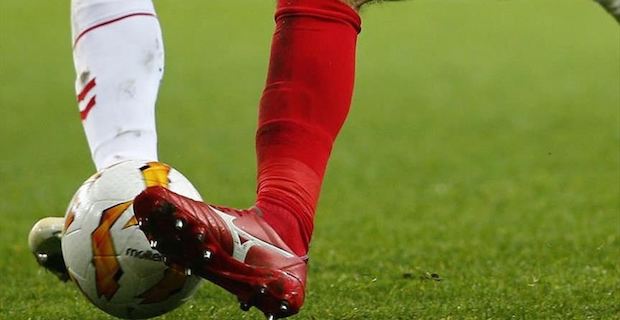 Football leagues in Scotland were suspended Thursday until June in response to the coronavirus pandemic. "[The Scottish FA] has unanimously agreed to extend the suspension at all levels of the game from professional to recreational until at least 10 June," the country's football body said.  Scotland had suspended football fixtures until April 30 to stem the spread of the virus. The Scottish football federation said the decision was made to "help clubs ensure the safety and wellbeing of players, staff and supporters as well as take steps to mitigate their costs." Since originating in Wuhan, China last December, the virus has spread to at least 184 countries and regions. There are more than 1.5 million confirmed cases worldwide, with an excess of 93,000 deaths, and more than 346,300 recoveries  British health officials announced Thursday the U.K.-wide death toll rose 881 in the last 24 hours. The government said 243,421 people have been tested, with 65,077 found positive, of which 7,978 have died.

Keywords:
FootballScottish Football League
Your comment has been forwarded to the administrator for approval.×
Warning! Will constitute a criminal offense, illegal, threatening, offensive, insulting and swearing, derogatory, defamatory, vulgar, pornographic, indecent, personality rights, damaging or similar nature in the nature of all kinds of financial content, legal, criminal and administrative responsibility for the content of the sender member / members are belong.
Related News