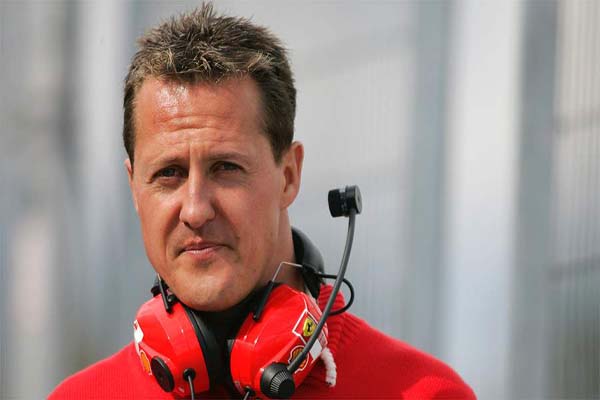 Former Formula 1 champion Michael Schumacher, who is in a critical condition after a skiing accident on Sunday, started to show signs of improvement after a second surgery, his doctors said in Tuesday’s press conference. However, the doctors underlined that the seven-time world champion is still in critical condition.

According to the press conference in Grenoble Hospital in France, signs of improvement could be observed after Schumacher’s second operation on Monday night, which aimed to remove a clot in the brain. Stating that the bleeding in Schumacher's brain still continues, the doctors added that a new press conference will be held if there will be any developments on German pilot's health condition.

Schumacher, who turns 45 on Friday, was the seven-time Formula 1 champion pilot between 1994-2004. The most successful driver in Formula 1 history had an accident when he went skiing in a ski center in Meribel located in French Alps on December 29 and he was transferred to a hospital in Moutiers by a helicopter and to Grenoble Hospital afterwards.