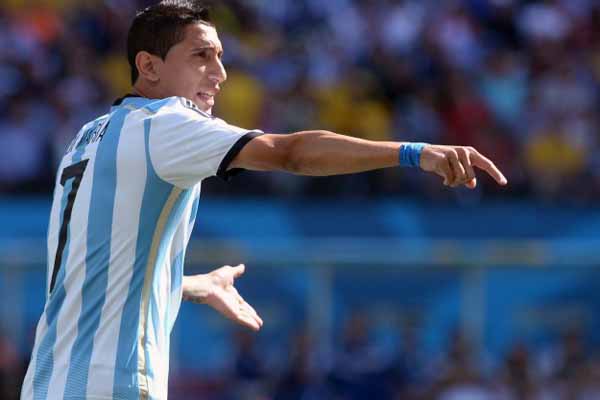 Real head coach Carlo Ancelotti said on Sunday that Di Maria had said good-bye to his teammates. "We thanked him for what he has done for this club and wished him well in the future,” said Ancelotti. “It's not official, but it has been resolved. "Personally I've had a good relationship with him and he did a fantastic job here. It was his decision to leave because the club did everything possible to make him stay, offering him everything possible so that he'd stay." The 26-year-old signed for Real from Portuguese club Benfica in 2010. He is reported in the British media to be on his way to join Louis van Gaal’s Manchester United, who are said to be willing to break Chelsea’s 50 million GBP ($83 million) signing of Fernando Torres in 2011. Meanwhile, Ancelotti insisted Sami Khedira would remain a Real player. He said: "The issue with Khedira has also been resolved. He's staying and we're happy that's the case." The German had been linked to several clubs, including Bayern Munich and Arsenal.