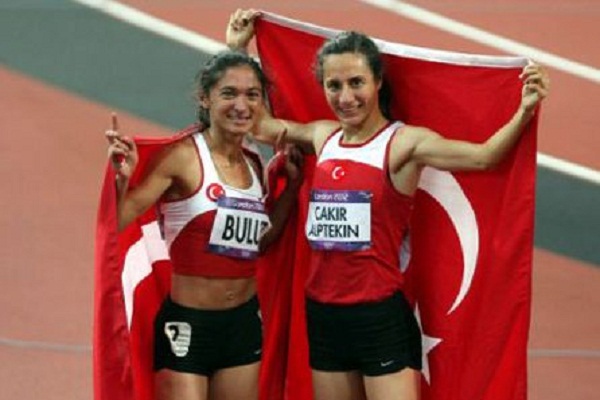 Today, both Aslı Çakır Alptekin and Gamze Bulut had a victory for Turkish sports history in which Turkey got "two medals" at the same branch of Olympics.

After the race Fenerbahçe's National Athlete Gamze Bulut gave an interview and the first thing she said was: "I appreciate our President Aziz Yıldırım' for his great support that he always gave for us for the sporters, I thank him so much"

For the first time our National Anthem will be listened at an Olympic Stadium and also for the first time there will be two Turkish Flags next to each other at the Top while one of them is going to be higher.