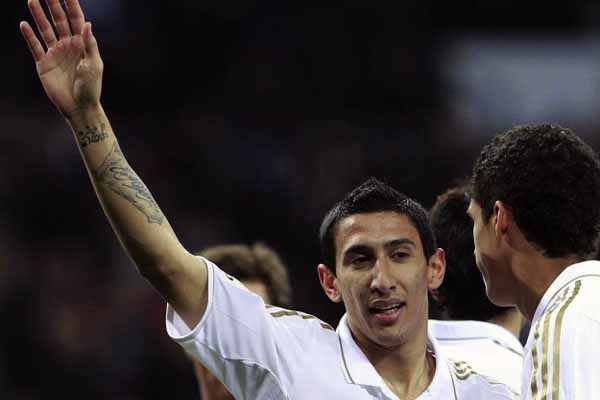 The Argentine international said that he did not want to leave the Spanish club, claiming that “lies” have been told about his decision to go to England. "Sadly, now I have to go, but I want to make it clear that this was never my wish. I've always wanted to progress, as anyone else does in their job. I went to the World Cup after winning the 'Decima' (10th Champions League title for Real Madrid) with the hope of getting some signal from the Club Management, but it never came," Di Maria wrote. "Many things were said and many lies circulated. They always wanted to pin the idea of leaving the club on me, but that's not how it was. Unfortunately, my football isn't to someone's taste. The only thing I asked for was a fair deal," said the 26-year-old winger. Responding to claims that he allegedly found his €3.5 million salary at Real too low and was seeking an increase to €8 million per season, Di Maria said: "There are many things that I value and a lot of them have nothing to do with my salary. I hope to find them at Manchester United, one of the biggest clubs in the world, with which I'm hoping to make history."