German World Cup winner is not an 'ordinary Fenerbahce supporter,' agent says amid talk of transfer to Turkish club 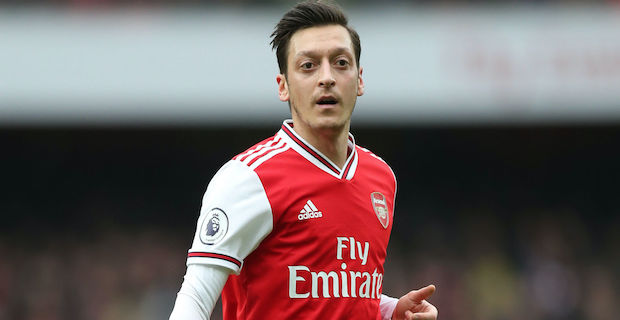 Mesut Ozil will only play for Fenerbahce if he moves to Turkey, his agent said on Tuesday amid growing chatter about the midfielder’s transfer from England.

In an interview with beIN Sports Turkey, Erkut Sogut said a move to Fenerbahce would be a “great moment” for the 32-year-old World Cup winner, but stressed that nothing is finalized and it “would be wrong” to assume anything at the moment.

“Ozil is not an ordinary Fenerbahce supporter. He’s a big fan of the Yellow Canaries,” he said.

Ozil, a German national of Turkish descent, joined Arsenal in 2013 after three successful seasons at Spanish giants Real Madrid, where he helped the Los Blancos win a La Liga title, a Spanish Cup, and a Spanish Super Cup. 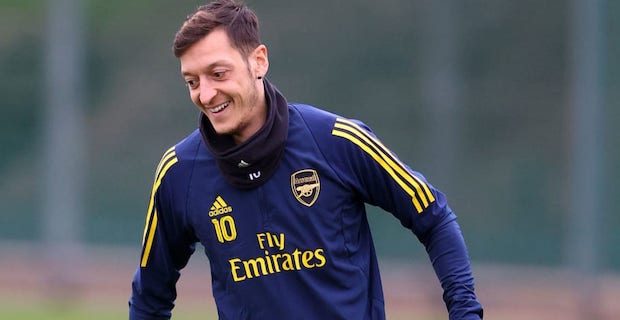 With 44 goals and 77 assists in 254 games in England, he played a critical role as the Gunners won four FA Cup trophies and reached the UEFA Europa League final in a span of six years.

However, amid a dip in form and fractious relations with current manager Mikel Arteta and his predecessor Unai Emery, Ozil has gone from having limited playing time to being completely frozen out of the Arsenal first team.

Left out of this season’s Premier League and Europa League squads, Ozil has not made an appearance for the London side since last March.

Speaking about the player’s current predicament, Sogut said it will take the midfielder no time to regain top fitness and form.

“Fortunately, there have been no mishaps; he trains with the first team and the lack of match time is a problem that can be solved quickly. He’ll become a 90-minute player in a short period of time,” he asserted. 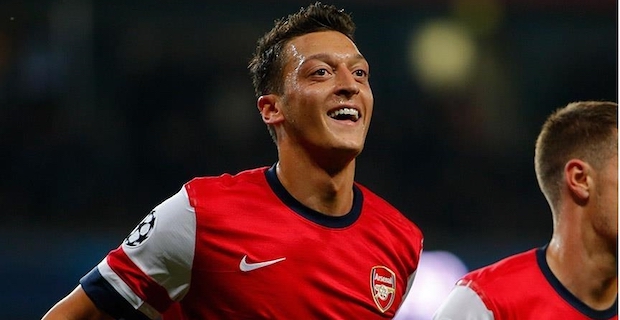 Amid his ongoing transfer saga, Ozil has recently found himself in an unwanted tiff with his former boss Jose Mourinho.

The duo worked together at Real Madrid and, during a recent Q&A session on Twitter, a fan asked the German star if a reunion was possible at Mourinho’s current side – Arsenal’s London adversary Tottenham Hotspur.

Given the fierce rivalry between the clubs, the query was whether he would play for Spurs or opt to retire, to which the midfielder replied: “Easy question. Retire!”

The Portuguese manager was asked about the comment at a press conference ahead of Spurs’ Wednesday night Premier League clash with Fulham.

In his trademark blunt style, Mourinho responded: “Who told him that Tottenham would be interested in signing him?”

Keywords:
FenerbahceMesut Ozil
Your comment has been forwarded to the administrator for approval.×
Warning! Will constitute a criminal offense, illegal, threatening, offensive, insulting and swearing, derogatory, defamatory, vulgar, pornographic, indecent, personality rights, damaging or similar nature in the nature of all kinds of financial content, legal, criminal and administrative responsibility for the content of the sender member / members are belong.
Related News