Mesut Ozil will join Fenerbahce on a free transfer after agreeing a seven-figure pay-off with Arsenal to terminate his contract six months early.Ozil will now travel to Istanbul to finalise a deal with Turkish giants Fenerbahce this weekend. 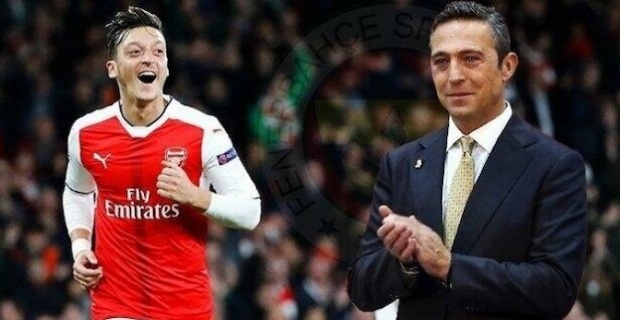 Avrupa Sport latest-Mesut Ozil will join Fenerbahce on a free transfer after agreeing a seven-figure pay-off with Arsenal to terminate his contract six months early.Ozil rejected a lucrative move to MLS side DC United after being offered a three-and-a-half-year deal by the Turkish side, who he supported as a boy.The 32-year-old has not featured for the Gunners since last March and manager Mikel Arteta left him out of his 25-man squad for the Premier League and the Europa League this season.Ozil was due to collect more than £7million in wages before his £350,000-a-week deal expired in June – and it is understood the German wanted every penny.Arsenal, desperate for a conclusion to the saga, finally agreed a pay-off so Ozil can leave as a free agent this month, rather than see out the remainder of his contract on the sidelines.

Ozil has agreed to join Fenerbahce this month 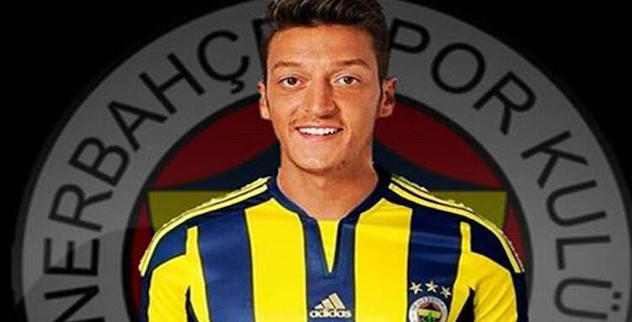 Ozil will now travel to Istanbul to finalise a deal with Turkish giants Fenerbahce this weekend.The German splits opinion, from those who consider him a victim of the whole saga to those who see him as more of a mercenary.

Martin Keown, the former defender who made 449 appearances for Arsenal, was one of the first to suggest the latter, but he has never doubted Ozil’s mercurial talent.

“It hurts me that a player of that talent can’t get on the football pitch, it’s a crying shame,” Keown told White and Jordan on talkSPORT.“For me, he doesn’t go down as a legend, because he doesn’t match the energy and determination of legends that I’ve seen at that football club.“If he had Tierney’s determination, coupled with that ability, he might’ve gone down as the best player ever to play for Arsenal.”

Keywords:
FenerbahceArsenalMesut OzilAvrupa Sport Latest
Your comment has been forwarded to the administrator for approval.×
Warning! Will constitute a criminal offense, illegal, threatening, offensive, insulting and swearing, derogatory, defamatory, vulgar, pornographic, indecent, personality rights, damaging or similar nature in the nature of all kinds of financial content, legal, criminal and administrative responsibility for the content of the sender member / members are belong.
Related News