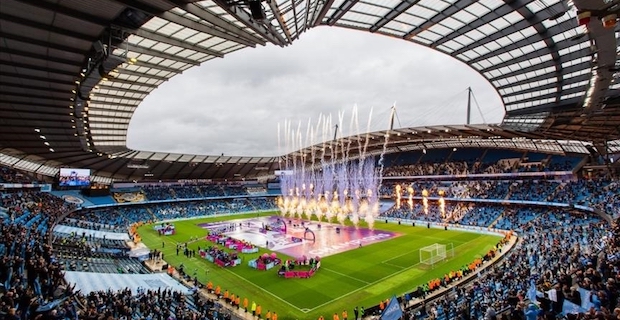 Liverpool jumped to the third place with 69 points after beating Crystal Palace 2-0 while fourth-place Chelsea lost to Aston Villa 2-1.

The London football side got 67 points.

Following these results, Manchester City, Manchester United, Liverpool, and Chelsea will be playing in the UEFA Champions League next season.

Leicester City and West Ham United will be in the Europa League while Tottenham Hotspur sealed the Europa Conference League spot.

On May 29, Manchester City and Chelsea will clash for the 2021 UEFA Champions League title at the Estadio do Dragao, Portugal’s coastal town of Porto.

Keywords:
Premier LeagueChelseaLiverpoolUEFA Champions LeagueUEFAManchester City
Your comment has been forwarded to the administrator for approval.×
Warning! Will constitute a criminal offense, illegal, threatening, offensive, insulting and swearing, derogatory, defamatory, vulgar, pornographic, indecent, personality rights, damaging or similar nature in the nature of all kinds of financial content, legal, criminal and administrative responsibility for the content of the sender member / members are belong.
Related News