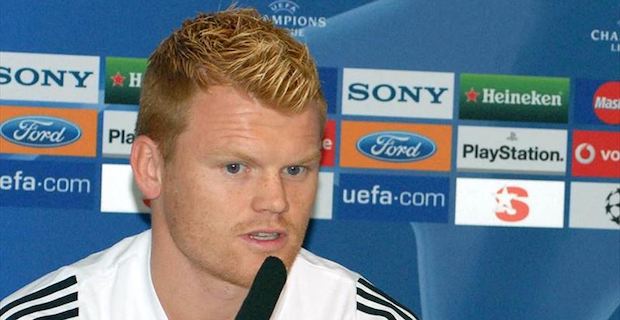 A Liverpool football club veteran from Norway John Arne Riise and his daughter were rushed to the hospital after a car crash on early Wednesday. Norwegian daily Dagbladet said that the incident took place in Norway’s Alesund town and Riise, 39, and his daughter Ariana were taken to hospital for medical examination and they were doing well. Norwegian police said on Twitter that following the accident, the two were conscious and there were no major injuries. Riise had been one of the most important players for Norway, who had record appearances for his nation with 110 matches.

The former left-back spent his best years at Liverpool from 2001 to 2008. Riise helped the English club win the UEFA Champions League title in 2005. He became the French champion with Monaco in 2000. In addition to Monaco and Liverpool, Riise played for Norway's Aalesunds, Italian club Roma and England's Fulham.

Keywords:
LiverpoolJohn Arne Riise
Your comment has been forwarded to the administrator for approval.×
Warning! Will constitute a criminal offense, illegal, threatening, offensive, insulting and swearing, derogatory, defamatory, vulgar, pornographic, indecent, personality rights, damaging or similar nature in the nature of all kinds of financial content, legal, criminal and administrative responsibility for the content of the sender member / members are belong.
Related News