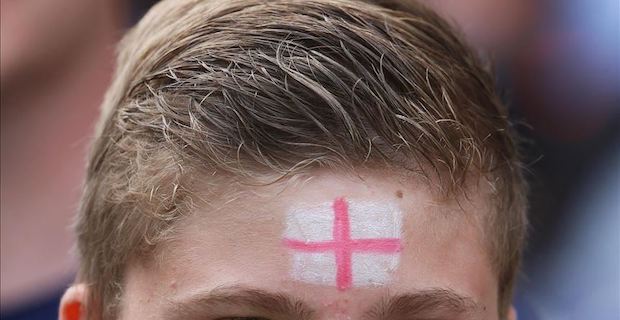 The final service for the 31st anniversary of Hillsborough tragedy at the Liverpool stadium, Anfield has been delayed because of the novel coronavirus outbreak. "The Hillsborough Family Support Group (HFSG) had planned to hold their final memorial service at Anfield to mark the anniversary but this was unfortunately postponed due to the COVID-19 pandemic," Liverpool said in a statement on Monday.=

"Although fans won't be able to attend a service at Anfield this week to show their respect, we would invite all of our supporters around the world to come together in spirit to remember the 96, their families, survivors and everyone impacted by the disaster," they added. The club said the players and staff would hold a minute of silence to commemorate the victims of the disaster with the club's flags to fly at half-mast on Wednesday.

On April 15, 1989 the Hillsborough disaster occurred at the FA Cup semi-final match between Liverpool and Nottingham Forest at the Hillsborough Stadium in Sheffield.  As a result of the fatal human stampede ahead of the game, 96 people lost their lives, recording the worst disaster in sports in the history of England.

Keywords:
LiverpoolCoronavirusCOVID-19
Your comment has been forwarded to the administrator for approval.×
Warning! Will constitute a criminal offense, illegal, threatening, offensive, insulting and swearing, derogatory, defamatory, vulgar, pornographic, indecent, personality rights, damaging or similar nature in the nature of all kinds of financial content, legal, criminal and administrative responsibility for the content of the sender member / members are belong.
Related News