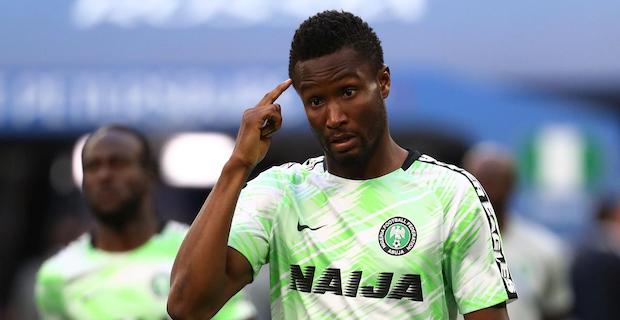 Turkish side Trabzonspor have condemned racial abuse aimed at former Chelsea midfielder John Mikel Obi following their win over Fenerbahce on Saturday. The Nigeria international, 32, was targeted on social media after a 2-1 victory that moved Trabzonspor above their opponents into third place. The club say they have filed "criminal complaints" against those responsible.

"Racism is a shelter for [the] helpless and ignorant," Trabzonspor said in a statement on Twitter.

"Football is much bigger than the little people behind these unfortunate acts," he wrote on Twitter.

Keywords:
TrabzonsporJohn Mikel ObiNigeria Midfielder
Your comment has been forwarded to the administrator for approval.×
Warning! Will constitute a criminal offense, illegal, threatening, offensive, insulting and swearing, derogatory, defamatory, vulgar, pornographic, indecent, personality rights, damaging or similar nature in the nature of all kinds of financial content, legal, criminal and administrative responsibility for the content of the sender member / members are belong.
Related News