Galatasaray will play with Manchester United

Galatasaray will first play versus Manchester United on September 19 in Manchester. 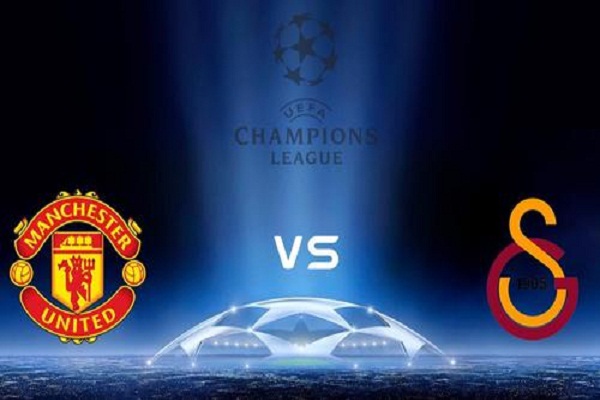 UEFA Champions League Group Stage. The draw for the group stage in the UEFA Champions League took place in Monaco. According to the draw results Galatasaray will compete in Group H with Manchester United from the UK, Sporting Brage from Portugal and CFR Cluj from Romania.

Galatasaray will first play versus Manchester United on September 19 in Manchester. The entire schedule for Galatasaray in the group is as follows: