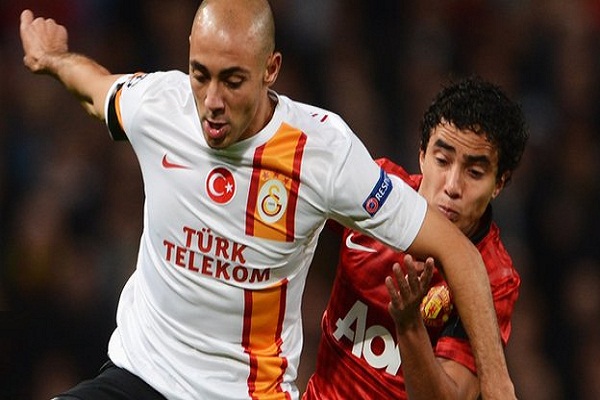 Galatasaray winger Nordin Amrabat wants to follow Norwich City's example to earn a place with Manchester United in the Champions League knockout stages. The Turkish side are second in Group H and a victory over the Reds, who have already qualified in top spot, would go a long way to securing second place.

Amrabat, 25, said they will take heart from the Canaries, who beat United at Carrow Road at the weekend. "If Norwich can beat them, so can we," said the Morocco international.