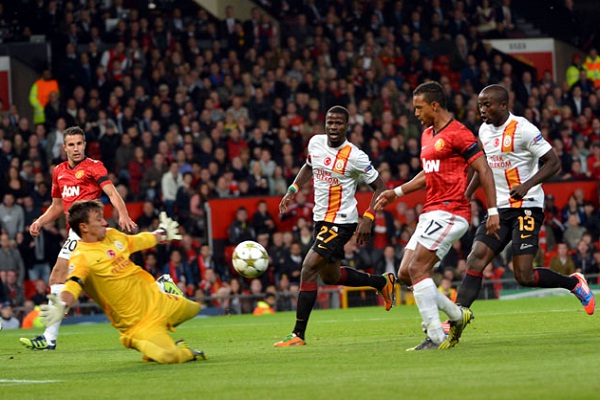 Galatasaray lost to Manchester United with one goal in the first game of Group H in the UEFA Champions League at the Old Trafford Stadium on Wednesday night, September 19. The only goal in the game was scored by Carrick for Manchester United in minute 8. In the second game of Group H Galatasaray will play versus SC Braga on October 2 at the ASY Sports Complex TT Arena.