Football: UEFA Champions League Round of 16 draw made 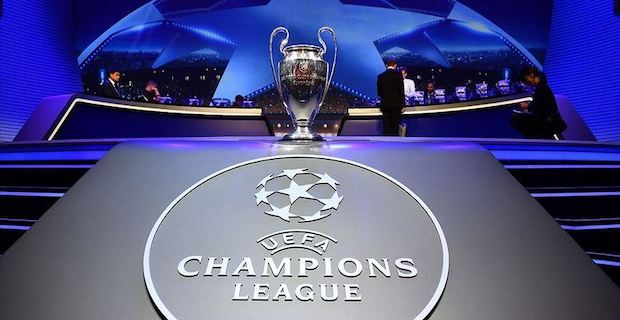 The UEFA Champions League Round of 16 draw held at the UEFA headquarters in Nyon, Switzerland, on Monday. The draw featured the eight group winners (seeded) and eight runners-up (unseeded) from the group stage.

The highly-anticipated tie for Round of 16 will be played between Spain's Real Madrid and Premier League team Manchester City.

Holders Liverpool from the English Premier League will face Spanish Atletico Madrid for advancing to the quarter final.

Runners up Tottenham --another Premier League team- will take on current Bundesliga leaders RB Leipzig to move to the last 8.

Round of 16 draw is as follows: 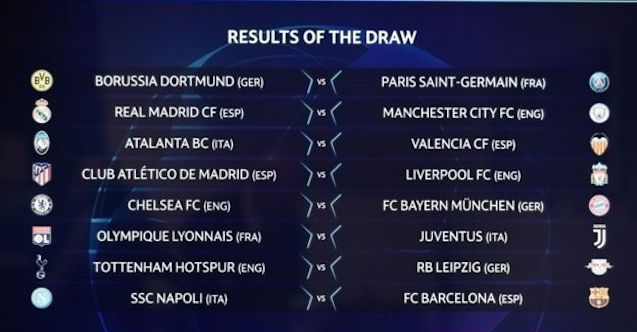