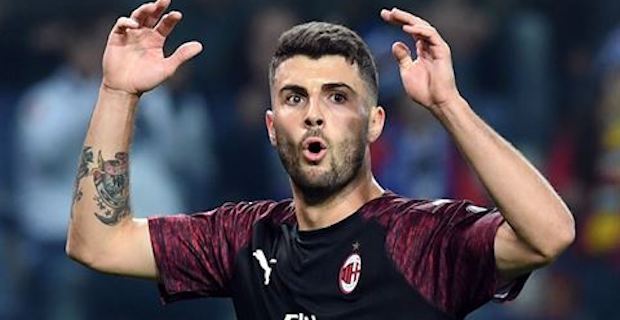 Premier League club Wolverhampton Wanderers completed the signing of Italian forward Patrick Cutrone from Serie A giants Milan. The English club announced on their website late Tuesday that Italian international Cutrone has signed a four-year contract with the Wolves.

"We have a strong philosophy under the leadership of Nuno of bringing in the right type of people and developing young talent while staying humble and grounded as individuals, and we feel Patrick perfectly fits into our philosophy," said Kevin Thelwell, the Wolves’ sporting director.

Milan also confirmed Cutrone's transfer to the Premier League club with a statement on their website.

"The Club wishes to say a special thank you to Patrick for his passion and commitment during his 12 years with the Rossoneri," the Italian club said.

The 21-year-old forward made his senior debut with Milan in May 2017.

He scored 27 goals in 90 appearances during his three-season spell with the Italian club.

Cutrone also made his international debut for Italy’s national team against Argentina in a March 2018 friendly game when Argentina beat Italy 2-0.

Keywords:
FootballWolverhampton WanderersPatrick CutroneMilan
Your comment has been forwarded to the administrator for approval.×
Warning! Will constitute a criminal offense, illegal, threatening, offensive, insulting and swearing, derogatory, defamatory, vulgar, pornographic, indecent, personality rights, damaging or similar nature in the nature of all kinds of financial content, legal, criminal and administrative responsibility for the content of the sender member / members are belong.
Related News