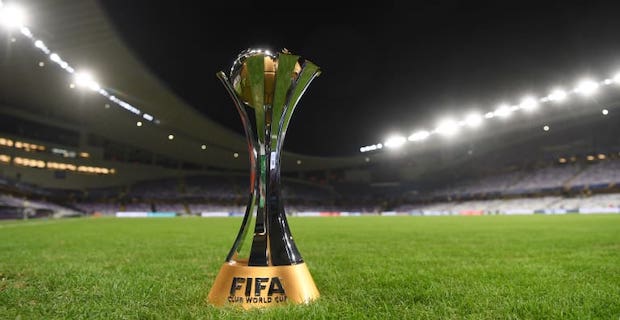 The 15th edition of the FIFA Club World Cup will be held between 12-22 December in Abu Dhabi, the United Arab Emirates (UAE).

The first match will be played between Al Ain and Team Wellington on Wednesday.

Real Madrid and River Plate will join the tournament from the semifinals.

Keywords:
Real Madrid2018 FIFA Club World CupRiver PlateTeam WellingtonCD Guadalajara
Your comment has been forwarded to the administrator for approval.×
Warning! Will constitute a criminal offense, illegal, threatening, offensive, insulting and swearing, derogatory, defamatory, vulgar, pornographic, indecent, personality rights, damaging or similar nature in the nature of all kinds of financial content, legal, criminal and administrative responsibility for the content of the sender member / members are belong.
Related News