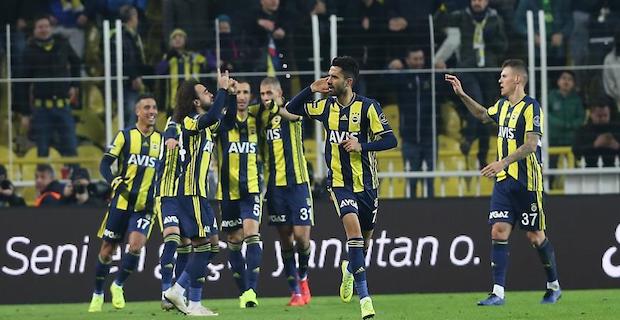 Turkey's Fenerbahce will face Russia's Zenit in St. Petersburg in a second-leg Round of 32 game in the UEFA Europa League on Thursday.

In the second-highest level football competition in Europe, the Turkish club has the advantage going in after winning 1-0 at home in the first leg.

So far, Fenerbahce have played 229 matches in UEFA competitions, winning 84 games and losing 97.

In the Turkish league, the struggling Yellow Canaries have been suffering the worst season in their history, with only five wins in 22 outings.

Fenerbahce are now in 15th place with just 24 points -- a distant 24 points from the lead -- while Zenit are at the top of the Russian league with 34 points. 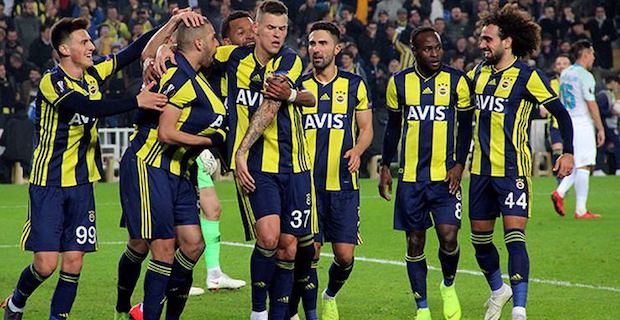 Keywords:
FenerbahceUEFAUEFA Europa LeagueZenit
Your comment has been forwarded to the administrator for approval.×
Warning! Will constitute a criminal offense, illegal, threatening, offensive, insulting and swearing, derogatory, defamatory, vulgar, pornographic, indecent, personality rights, damaging or similar nature in the nature of all kinds of financial content, legal, criminal and administrative responsibility for the content of the sender member / members are belong.
Related News