Fans take to the streets in San Jose to celebrate victory 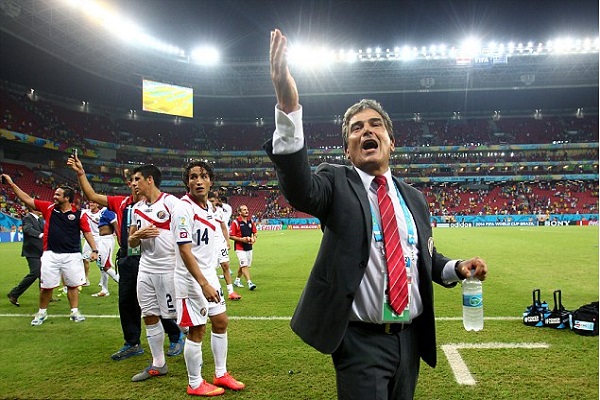 Holland lie in wake for los Ticos after a topsy-turvy encounter in Recife, where they went ahead early in the second half through captain Bryan Ruiz's first-time strike.

That looked to be enough for Costa Rica, only for Greece defender Sokratis Papastathopoulos to net a stoppage-time leveller to take the last-16 encounter into extra-time.