League to restart with Brentford vs. Tottenham Hotspur match in Brentford 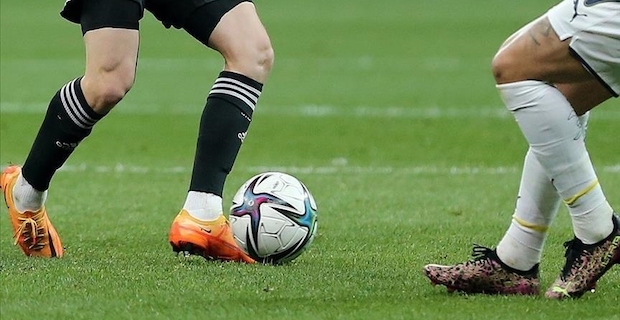 The English Premier League will restart on Monday, eight days after the 2022 FIFA World Cup's culmination. The league will resume with the Brentford vs. Tottenham Hotspur match in Brentford on Monday, Dec. 26. The game at Brentford's Gtech Community Stadium will kick off at 1230GMT.

Tottenham Hotspur are fourth with 29 points in 15 matches.

Tottenham Hotspur's Brazilian forward suffered a hamstring injury in the FIFA World Cup quarterfinals against Croatia on Dec. 9 and is set to miss multiple fixtures, including the Brentford game.

"I spoke with the medical department. They told me we need three to four weeks. His injury was a serious injury," Tottenham Hotspur manager Antonio Conte said in a pre-match press conference on Friday.

Tottenham Hotspur's archrivals Arsenal are on top of the league as they collected 37 points in 14 matches.

West Ham United have 14 points to come 16th in the league.

The match at the Emirates Stadium will begin at 2000GMT.

Arsenal's nearest opponents in the 2022-23 campaign are second-place Manchester City.

Manchester City have 32 points in the league to be after the Gunners.

The Manchester team will visit Leeds United on Wednesday.

The match at Elland Road will start at 2000GMT.

Leeds United have 15 points to be in the 15th position.

Being in the third spot in the standings, Newcastle United, who have 30 points this season, will meet Leicester City in an away match on Monday.

Newcastle United had an excellent form to enter the World Cup break, having won their five matches in a row.

Leicester City collect 17 points to sit in the 13th position.

The Leicester City vs. Newcastle United match at the King Power Stadium will kick off at 1500GMT.

Keywords:
English Premier LeagueWorld Cup
Your comment has been forwarded to the administrator for approval.×
Warning! Will constitute a criminal offense, illegal, threatening, offensive, insulting and swearing, derogatory, defamatory, vulgar, pornographic, indecent, personality rights, damaging or similar nature in the nature of all kinds of financial content, legal, criminal and administrative responsibility for the content of the sender member / members are belong.
Related News