Match to be played in Azerbaijan on Wednesday, starting 2000GMT 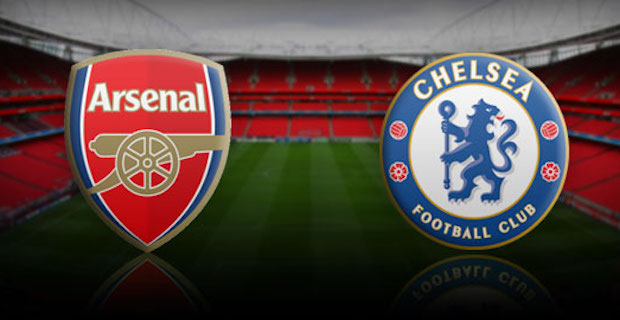 Despite competing in six finals, Arsenal hold only one UEFA cup, namely UEFA Winners' Cup in 1994.

Chelsea won 5 of 8 the UEFA finals and they eye to win the Europa League Cup for the second time after reaching the victory in 2013.

The teams met in 2003/2004 UEFA Champions League quarterfinals and Chelsea advanced to the semifinals after beating Arsenal.

Keywords:
ArsenalChelseaEuropa League Cup
Your comment has been forwarded to the administrator for approval.×
Warning! Will constitute a criminal offense, illegal, threatening, offensive, insulting and swearing, derogatory, defamatory, vulgar, pornographic, indecent, personality rights, damaging or similar nature in the nature of all kinds of financial content, legal, criminal and administrative responsibility for the content of the sender member / members are belong.
Related News