DOLLAR 16,36
EURO 17,63
GOLD 975,04
BIST 2.450,84
The new Mayor of Enfield has been formally sworn in and the borough’s...
The seasonal fruit picking industry is struggling because of Brexit and...
London Craft Week, A Taste of Türkiye at Yunus Emre Institute London
Make a splash this summer with free swimming lessons
Dr Anna Colton's tips for parents and guardians during the exam season!...
An English Oak sapling tree has been planted in Enfield to commemorate...
Rishi Sunak is to warn that the next few months will be tough
Bank station’s new, spacious southbound Northern line platform officially...
Customers will also spot Royal station announcements and digital signs...
UK had recovered from the pandemic or in deep recession ?

Enfield Council are now available for use by netball and tennis players all year round.

The work to upgrade the nine courts in Broomfield Park was funded by Enfield Council, Sport England and the London Marathon Charitable Trust. 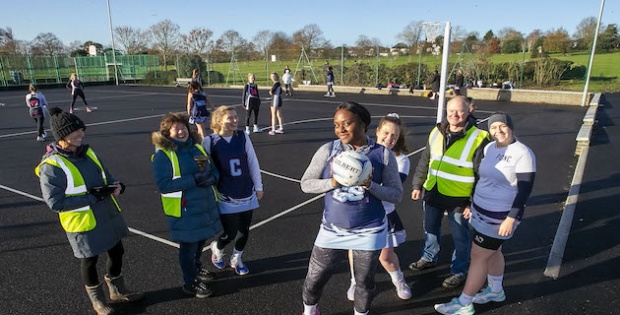 The courts have been seen as crucial to the continuation of the North London Netball League (NLNL) which has been based at Broomfield Park since 1950. There is no other north London netball facility of a similar size and popularity, with 80 teams and more than 1,000 players meeting every year. Previously, without the floodlighting, matches could not be played after mid-afternoon which was having an impact on the competitiveness of the league.The courts are also available to be booked by anyone for tennis. The floodlights allow for play to take place every day until 10pm. Tennis coaching is also available. More information is available on the Club Spark website.

Enfield Council’s Cabinet Member for Environment, Cllr Rick Jewell, said: “The renovation of these courts is more than just cosmetic. The courts are crucial to the survival of the netball league and to the growth of tennis in Enfield. Both these sports are fully inclusive that can help improve people’s health and wellbeing. We would also like to work with the NLNL to increase participation in netball across all age groups and abilities.

“In addition, the park – with its orchard, café and vibrant events schedule – is a key area for the local community. It’s a hub that brings people together and is a huge advantage to the local economy. The courts are a contributing factor to the ongoing success story of Broomfield Park.” 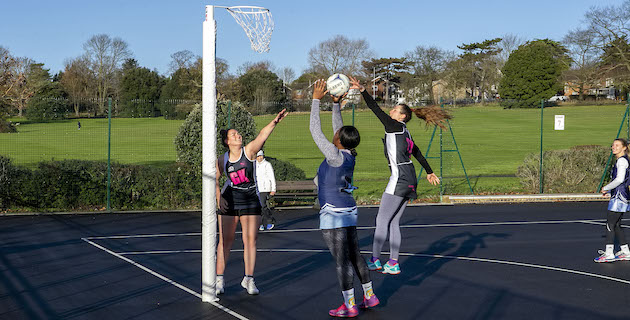 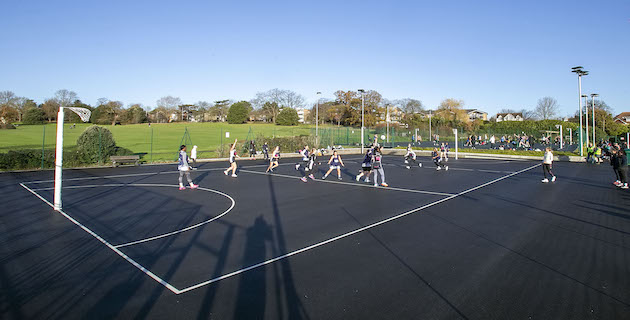 Netball in the UK is mainly a winter sport; the new floodlights will open up further weeknight sporting opportunities such as the launch of Netball Now, evening back-to-netball sessions for mixed abilities.

The renovation received financial support from Sport England who offered Enfield Council £125,000 from its Community Asset Fund. A further £150,000 was allocated from the London Marathon Charitable Trust. Enfield Council worked with Historic England and other parties to ensure the playing area’s improvements were sympathetic to the historic landscape of Broomfield Park. The work on the courts is in line with Enfield Council’s Playing Pitch Strategy, which provides a robust action plan for sports facilities in the borough.

Keywords:
Broomfield ParkEnfield CouncilSport EnglandLondon Marathon Charitable Trust
Your comment has been forwarded to the administrator for approval.×
Warning! Will constitute a criminal offense, illegal, threatening, offensive, insulting and swearing, derogatory, defamatory, vulgar, pornographic, indecent, personality rights, damaging or similar nature in the nature of all kinds of financial content, legal, criminal and administrative responsibility for the content of the sender member / members are belong.
Related News