Di Matteo won the Champions League and FA Cup as caretaker manager last season and was given a two-year deal in June. 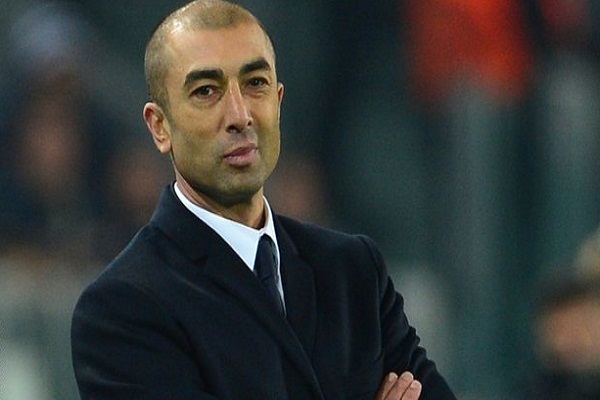 The Italian won 24 of his 42 games in charge of the club but, after their 3-0 defeat to Juventus left them in danger of missing out on the knockout stages of the Champions League, Chelsea have decided to end his tenure.

"The team's recent performances and results have not been good enough and the owner and the Board felt that a change was necessary now to keep the club moving in the right direction as we head into a vitally important part of the season."