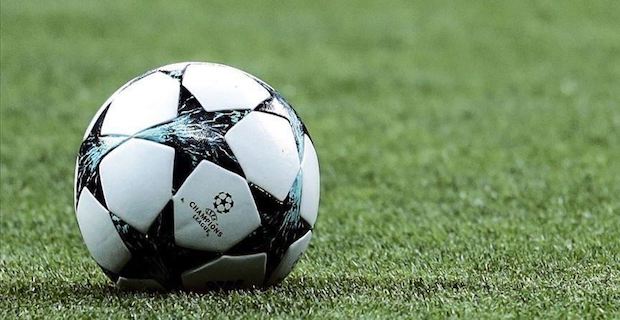 Italian football club Juventus beat Russia’s Lokomotiv Moscow 2-1 Tuesday in the UEFA Champions League. In the match played at the Juventus Stadium in Turin, Argentine forward Paulo Dybala's outstanding performance in the second half powered Juventus to victory with two goals over the Russian side.

A goal by Lokomotiv Moscow’s midfielder Aleksei Miranchuk gave his team the lead in the 30th minute.

But Juventus came back near the end of the match as Dybala netted the equalizer in the 77th minute and scored the winning goal in the 79th minute.

In another Group D match, Spain's Atletico Madrid managed to beat Germany's Bayer Leverkusen 1-0 with a goal by Alvaro Morata.

Tuesday night's results are as follows:

Keywords:
Champions LeagueJuventusLokomotiv Moscow
Your comment has been forwarded to the administrator for approval.×
Warning! Will constitute a criminal offense, illegal, threatening, offensive, insulting and swearing, derogatory, defamatory, vulgar, pornographic, indecent, personality rights, damaging or similar nature in the nature of all kinds of financial content, legal, criminal and administrative responsibility for the content of the sender member / members are belong.
Related News