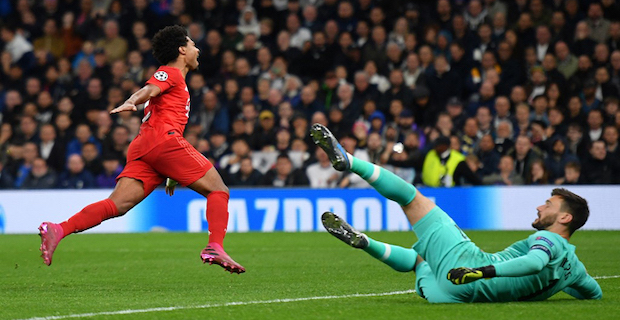 Following this extravagant win, Bayern topped the Group B with 6 points.

Tottenham were in the last spot as they got only 1 point in two matches.

Serbian club Crvena Zvezda (Red Star) were in the second position the group with 3 points. 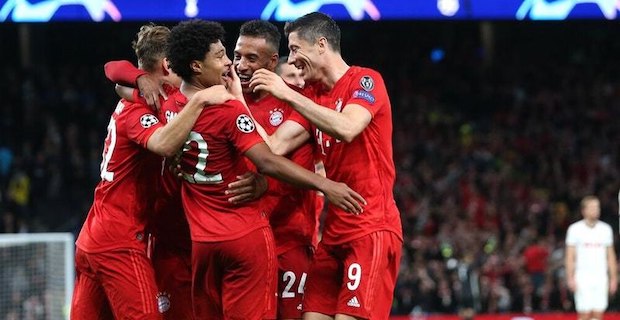 Olympiacos from Greece came third with 1 point in the Group B.

Tottenham will face Crvena Zvezda in the next Champions League match in London.

Meanwhile Bayern will be hosted by Olympiacos in Piraeus, Greece.

Keywords:
Champions LeagueBayern MunichTottenham
Your comment has been forwarded to the administrator for approval.×
Warning! Will constitute a criminal offense, illegal, threatening, offensive, insulting and swearing, derogatory, defamatory, vulgar, pornographic, indecent, personality rights, damaging or similar nature in the nature of all kinds of financial content, legal, criminal and administrative responsibility for the content of the sender member / members are belong.
Related News