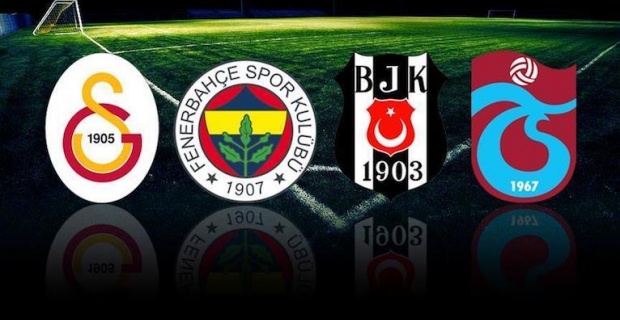 England's Leicester City took the third place in the category as they have a growth of 29 percent with the value of €596 million ($698 million).

Besiktas, Fenerbahce and Galatasaray are mentioned as 'the Big Three' in Turkish Super Lig.

English giants Manchester United retain their lead as their current value is €3.2 billion ($3.75 billion). Spanish club Real Madrid is the second most valuable club with €2.9 billion ($3.4 billion) and Spanish La Liga champions Barcelona are in third place with €2.7 billion ($3.2 billion).

Keywords:
BesiktasEuropean Clubs
Your comment has been forwarded to the administrator for approval.×
Warning! Will constitute a criminal offense, illegal, threatening, offensive, insulting and swearing, derogatory, defamatory, vulgar, pornographic, indecent, personality rights, damaging or similar nature in the nature of all kinds of financial content, legal, criminal and administrative responsibility for the content of the sender member / members are belong.
Related News