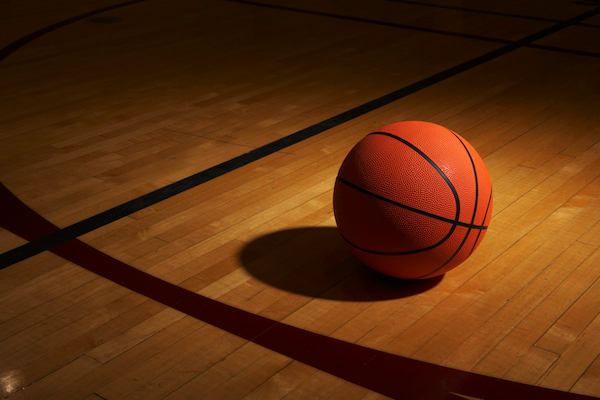 Euroleague Basketball began with its 2000-2001 season. Since then, it has settled under the supervision of the ULEB (union of the Ligues Européennes of the basketbal) every year.

In 2010 Turkish Airlines, the airline that flies to more countries and international destinations than any other airline, became the official title sponsor of the most important competition in European basketball as well as of the final tournament. The successful partnership is set to continue through 2020.

The European basketball elite, which could assert itself against 20 other top-level competitors in the course of the season, will face each other in the Final Four of the Turkish Airlines Euroleague.

During the semifinals on Friday, Fenerbahce Istanbul lines up against Laboral Kutxa Vitoria from Spain and ZSKA Moscow plays against their compatriots Kuban Krasnodar from Russia.

The winners will make it to the Turkish Airlines Euroleague final.

"We are proud be the eponym of the Turkish Airlines Euroleague and global sponsor of the eurocup for six years now," Ahmet Olmustur, Chief Marketing Officer (CMO) of Turkish Airlines, said about the event.

Olmustur underlined that sports have the ability to unite people from different nations and cultures.

Dirk Bachmann, the most successful German basketball coach, will also take part in this event as ambassador.

On the official Euroleague Blog, he honored the competition as a wonderful event for fans, players and for the general interest in basketball.

In 2009, the final tournament of the most important association title of Europe was hosted at the sold-out Mercedes-Benz arena in Berlin. After Paris, Barcelona, Istanbul, London, Milan and Madrid, the competition will return to Berlin.

Turkish Airlines, honored with the Skytrax World Airline Award for the best Airline of Europe for the fifth time last year, has endorsed sports on an international level for many years.