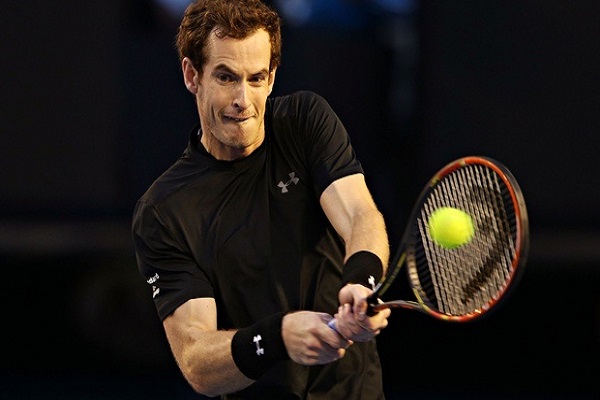 When Andy Murray stands in the middle of a storm it is normally one of his own making but this time, he is an island of calm as peers and rivals, notably absent friends Roger Federer, then Rafael Nadal, succumb to the charge of the next generation at the Australian Open.

In three finals since 2010, Murray has let himself down but only against two of the best players of his era, Federer and Novak Djokovic, twice. Could this be the year, after 10 visits to Melbourne, when he profits from the suffering of others?

There is every reason to believe so. Murray does, unequivocally. So does his coach of seven months, Amélie Mauresmo. He is relaxed, fit and playing the most consistent tennis at this level since he won Wimbledon in 2013.