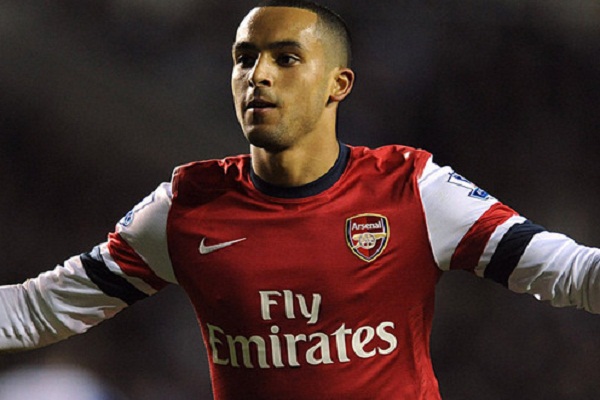 London/Wembley-Arsenal beat Hull to win FA Cup. Ramsey scores winner in extra time. Hull led 2-0 inside opening 10 minutes. Arsenal end nine-year wait for trophy. Cameraphones out among the Arsenal fans. Their team are snapped for posterity as they make their way through the first tier of seating to collect the spoils

Arsenal midfielder Mikel Arteta on BBC Radio 5 live: "It's unbelievable, when you go 2-0 down it is really rare to come back and win the Cup. It has been a long time and hopefully this is the start of something really good. The start of the match was shocking, you would never expect to start the game like but we showed the character desire and spirit of this team to put it right in the end.

"Aaron Ramsey has been the best player on the pitch when he has been fit and he was the right man to score. It had to come sometime. Today was the day and we have done it."

Hull's players are trooping up to collect their runners-up medals. Owner Assem Allam gives manager Steve Bruce an sympathetic slap on the back when he arrives up the stairs.

Hull captain Curtis Davies speaking to ITV: "When they got tired they still had the quality. We gave everything but we are left feeling flat. It was a hard game to throw away from 2-0 up but that's what we did. I'd sooner have no plaudits and win, than have the plaudits and not be getting a medal."