Argentine football player gives opponent the needle to hurt him

An Argentine football player has caused outrage after admitting that he used a needle to hurt his rivals during a cup match on Sunday. 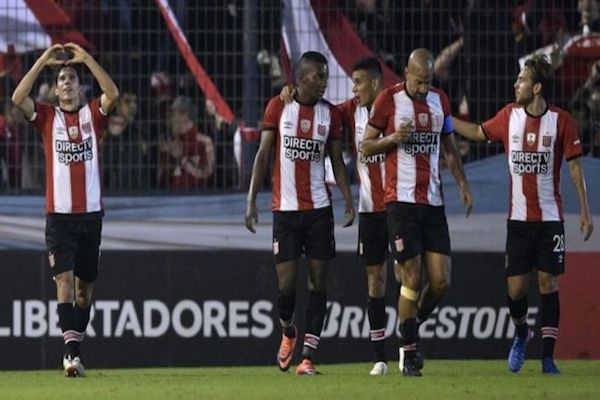 Mr Allende said that players had to be clever in order to win. Pacifico's president Hector Moncada vowed to expel the player. "We are devastated. This incident has tarnished the team's good work. I will expel him from the club," Mr Moncada told Clarín newspaper. Pacifico won the match 3-2 and knocked out Estudiantes from the cup competition in a major upset. The players were received like heroes in the small western town of General Alvear when they returned from Buenos Aires, where the match was played.