Turksat 4A satellite ready for launch

Turksat 4A satellite will be sent to the launch base in Kazakstan and will be launched with a proton rocket on February 15, 2014. 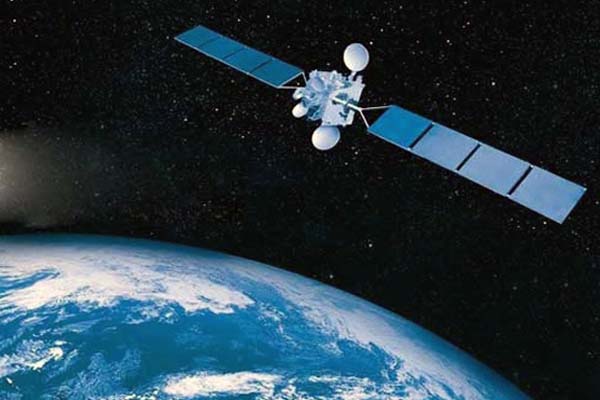 As part of his official tour, Turkish Prime Minister visited the satellite production center of the Mitsubishi Electric company located in Tokyo, where the two satellites TURKSAT 4A and 4B were produced.

Erdogan, in his speech at the centre, stated that the project is a concrete indicator of the joint achievement of both countries in aerospace studies, aviation, science and technology.

The Turkish premier confirmed that the satellite will be sent to the launch base in Kazakstan and will be launched with a proton rocket on February 15, 2014. He added that they have been planning to launch the second one (TURKSAT 4B) in the second quarter of 2014 after its test period completes.

He said that this satellite will also provide television broadcast and satellite communication systems for the African continent.

The Turkish PM flew to Singapore after the visit to continue his tour.