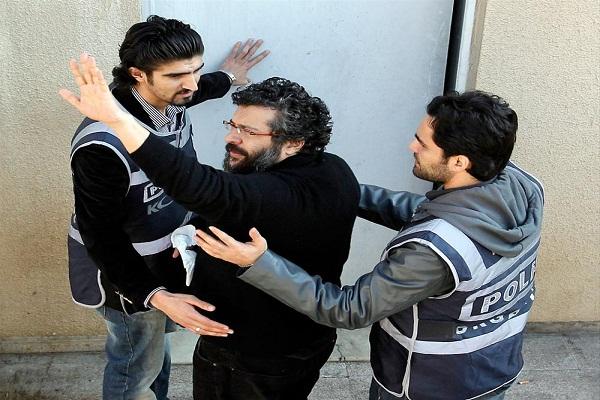 The World Association of Newspapers and News Publishers (WAN-IFRA) and the World Editors Forum have condemned the prosecution of 41 Turkish journalists on terrorism-related charges, calling their trial a move by the government to intimidate the press and silence criticism.

“Jailing journalists for carrying out their professional duties constitutes a clear breach of the right to freedom of expression,” said the organisations in a letter to Turkish Prime Minister, Recep Tayyip Erdoğan. “We call on you to ensure that the prosecution of the 41 journalists is halted and that all charges against them – and all other journalists facing charges relating to their work – are dropped.”

Their trial opened on 11 September.

The 800-page indictment refers extensively to published articles and to the journalists’ contacts and conversations. Prosecutors have demanded prison sentences ranging from seven to 22 years for those found guilty.

“We are seriously concerned that the Turkish government is prosecuting journalists in an attempt to silence critical opposition voices,” said WAN-IFRA Press Freedom Director Alison Meston. “We urge the Turkish authorities to release all journalists held for doing their job and to end its clampdown against the media.”