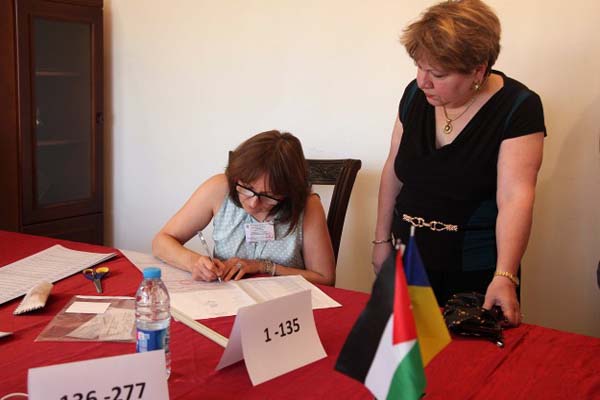 Ukrainian President Petro Poroshenko has dissolved the parliament and announced snap parliamentary elections on October 26. The decision on Monday comes a month after the fall of a coalition in the parliament on July 24. Poroshenko said on television that most of the current deputies support pro-Russian separatists, maintaining that the 2012 elections were not democratic and not suitable for European standards. The October 26 elections will be transparent and fair for all parties, he said.  Russia has sent a military convoy through Ukraine’s border, a paramilitary group within the Ukrainian army said Monday. Ukrainian National Guard's volunteer unit Azov Battalion claimed in a statement that 30 Russian tanks, grad rockets and howitzers were moving towards Novoazovsk and Mariupol, which fall within the so-called "Donetsk People's Republic" run by pro-Russian separatists in the restive east.

The battalion said some vehicles in the convoy trying to enter from Russia had been stopped in border.

It added the Ukrainian army did not have enough troops in Mariupol for a possible confrontation.

Chairman of the Kiev-based Center of Military-Political Research, Dmitry Tymchuk, confirmed Monday that a Russian military convoy entered Ukraine in Novoazovsk, but that a major part of it was halted on the border by Ukrainian armed forces using gunfire.

Ukraine launched its 'anti-terror operation' in mid-April to restore government control over the regions of Donetsk and Luhansk where pro-Russian separatists declared independence from Kiev.

Ukraine’s new president, Petro Poroshenko, gave a new boost to the operation after he assumed office on June 7.

The tension in the region reached a new high during the last few days as an unauthorized Russian aid convoy entered the country while Kiev declared it would spend $3 billion on army equipment.