the topics discussed were, the Cyprus issue, including the embargoes, isolation, direct flights and trade, visas and Turkish-Cypriot identity. 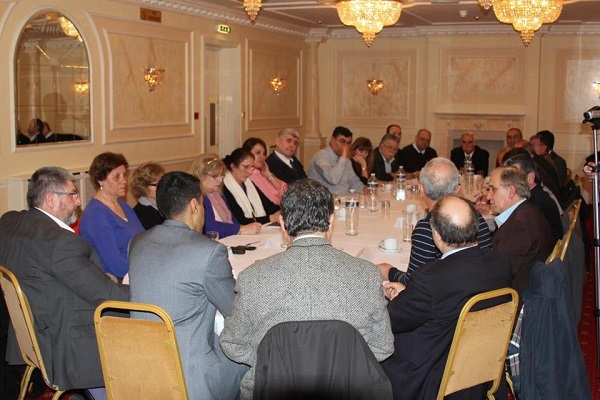