I’m Mete Coban, a 28 year old, born in Northern Cyprus, raised in Hackney, with two immigrant parents whose dad is a cab driver and mum is a care worker. 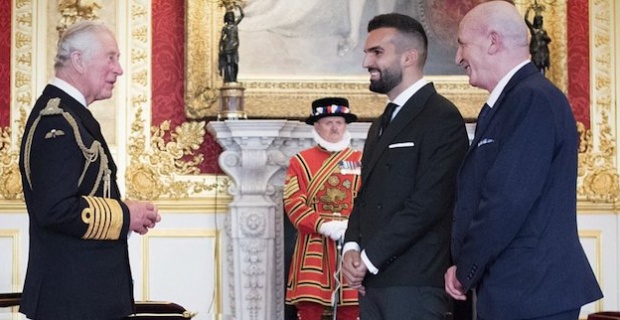 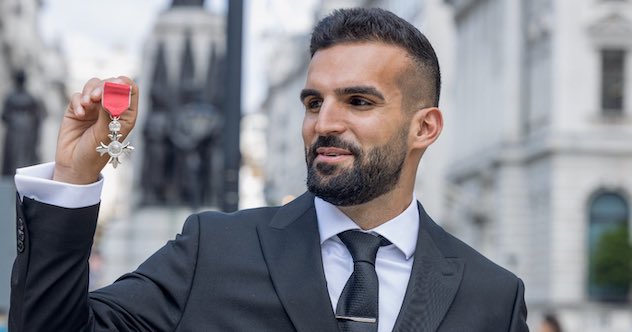 Yesterday was my award ceremony, where I received my MBE from HRH Prince Charles at St James Palace. My grandad would have been so proud to see the contributions both his son and grandson have made to the United Kingdom and for those achievements to be recognised by the future King.

U.S. Embassy London @USAinUK: United States government organizationCongratulations to one of [email protected]#ExchangeAlumni, on receiving his MBE for services to young people

James Endersby @JamesEnders  said: "Mete who received his MBE today for services to young people & his work as Founder & Chief Exec of http://mylifemysay.org.uk aiming to further involve them in politics & ensure they are heard. Just look at that proud dad"

Keywords:
Turkish CypriotTurkishPrince CharlesLondon TurksAvrupaMete CobanMBEEngland TurksLondraGazeteTurk Gazete
Your comment has been forwarded to the administrator for approval.×
Warning! Will constitute a criminal offense, illegal, threatening, offensive, insulting and swearing, derogatory, defamatory, vulgar, pornographic, indecent, personality rights, damaging or similar nature in the nature of all kinds of financial content, legal, criminal and administrative responsibility for the content of the sender member / members are belong.
Related News