Turkey to back any initiative to end Syria tragedy 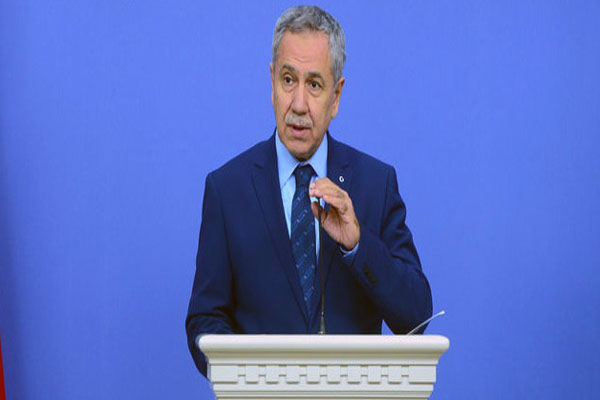 Turkey is ready to support any initiative that will end the tragedy in Syria, Turkey's deputy PM said Monday.

Speaking to reporters after a weekly cabinet meeting, Bulent Arinc said Turkey grieves like no other over the situation in the country, and the human rights violations taking place there.

He added that Turkey would uphold and help whoever found a way to end the bloodshed.

More than 100,000 people have been killed and over 6.5 million displaced after three years of Syria's civil war.

Turkey, Lebanon and Iraq are hosting over two million people fleeing the fighting.

An international conference iinvolving the Syrian regime and opposition is presently being held in Geneva, Switzerland, to try and find a political solution to end the conflict.