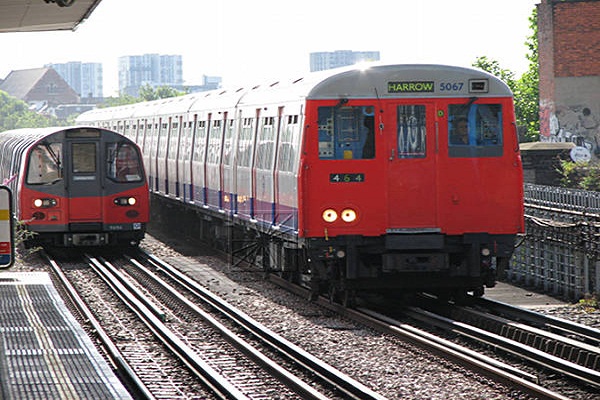 At Mayor’s Question Time on Wednesday GLA Conservative Group Transport spokesman Richard Tracey will call on Boris Johnson to reaffirm his commitment to introducing driverless trains on the London Underground. Mr Tracey will say that in the light of recent press reports that Transport for London has cooled on the idea, he would like the Mayor to set the record straight.

“Driverless trains are a safer, more efficient, faster alternative to today’s operation of the Underground. Such systems are used on various metro systems, both new and old, around the world and the time has come for London to embrace them.

“I believe driverless trains, on which I published a report, will play an integral part in boosting the Tube’s capacity and investing in them is what Londoners want their Mayor to do.”

Mr Tracey will also be raising the issue of 50% +1 minimum support in union strike ballots.