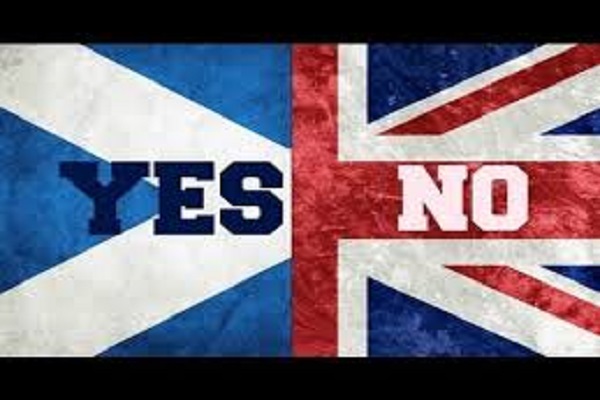 With no exit polls conducted during the historic ballot, the survey by polling company YouGov was the only pointer for people eager for an early clue to the result, expected to be announced around breakfast-time tomorrow.

YouGov based its prediction on the responses of 1,828 people after they voted today, as well as 800 people who had already cast their ballots by post. All respondents had previously taken part in a voting intention survey earlier this week, allowing the company to assess any last-minute shifts in views.