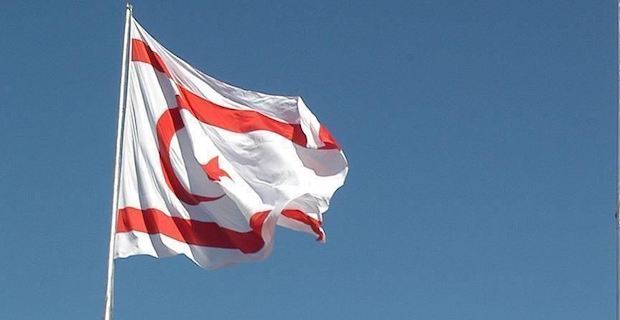 The coalition government in the Turkish Republic of Northern Cyprus (TRNC) resigned on Thursday, according to local media. Premier and coalition leader Tufan Erhurman submitted the government's resignation to President Mustafa Akinci after Minister of Finance Serdar Denktas resigned and the People's Party announced its withdrawal on Wednesday, Turkish Agency Cyprus reported. Akinci, who accepted the resignation, asked Erhurman to continue as prime minister until a new government was formed.

Keywords:
Mustafa AkinciTRNCTurkish CyprusTurkish Republic Of Northern CyprusTufan Erhurman
Your comment has been forwarded to the administrator for approval.×
Warning! Will constitute a criminal offense, illegal, threatening, offensive, insulting and swearing, derogatory, defamatory, vulgar, pornographic, indecent, personality rights, damaging or similar nature in the nature of all kinds of financial content, legal, criminal and administrative responsibility for the content of the sender member / members are belong.
Related News