At today’s Mayor’s Question Time, Roger Evans AM will ask the Mayor about his views on removing the Diplomatic and Royalty Protection Units from the Met Police. 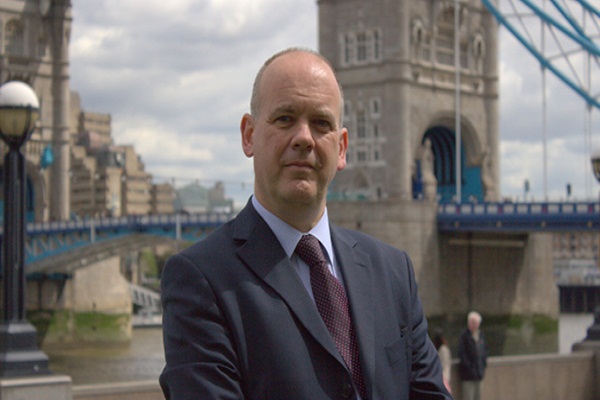 “The current system is not fair on Londoners. The Met has said that it does not believe its share of the Government Grant meets the full costs of delivering VIP protection. That means ordinary Londoners are paying for police activity that is largely irrelevant to them.

“The status quo is not right. Either we get a bigger grant from Government to cover these costs or we take these VIP Protection Units out of the Met so the Met can focus on what actually matters to Londoners.”