Rishi Sunak has defended the latest allocation of levelling up money

Rishi Sunak has defended the latest allocation of levelling up money which saw the richer south-east of England region get more than the north-east. 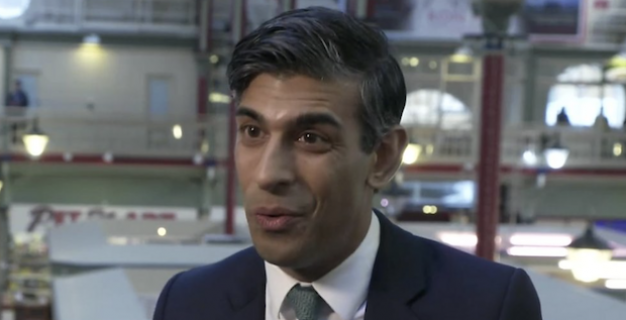 The prime minister said the north had received the most amount of cash in terms of funding per person. The government has also argued that parts of the south are deprived and need investment.Labour claimed north-east England was "one of the big losers" from a funding model it says is unfair.A total of 111 areas across the UK have been awarded money from the second round of the government's Levelling Up Fund.The Eden Project in Morecambe, Lancashire, will get £50m to help regenerate a derelict site on the seafront into an eco-tourism attraction.There will also be a £50m grant to build a new direct train service linking Cornwall's largest urban areas.But London boroughs will get more than both Yorkshire and the north-east of England.Mr Sunak has travelled to Accrington, in Lancashire, which is getting £20m to improve its town square, to promote the policy.He said: "Two thirds of all the levelling up funding is going to the most deprived parts of our country."Levelling up is about making sure people feel pride in the places they call home - it's about driving jobs and investment."He also defended the £19m awarded to his own constituency of Richmond, in North Yorkshire, arguing the money would benefit armed forces personnel based in Catterick Garrison.

The idea of "levelling up" - or reducing regional inequality - was a key part of Boris Johnson's 2019 election campaign. Its aim was to close the gap between rich and poor parts of the country by improving services such as education, broadband and transport. 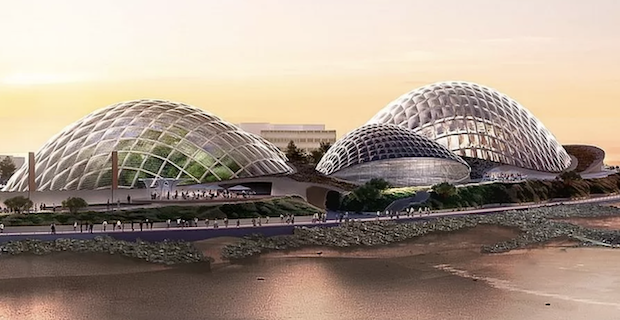 Other projects set to get funding include:

Keywords:
Rishi SunakSoutheastNortheast.
Your comment has been forwarded to the administrator for approval.×
Warning! Will constitute a criminal offense, illegal, threatening, offensive, insulting and swearing, derogatory, defamatory, vulgar, pornographic, indecent, personality rights, damaging or similar nature in the nature of all kinds of financial content, legal, criminal and administrative responsibility for the content of the sender member / members are belong.
Related News