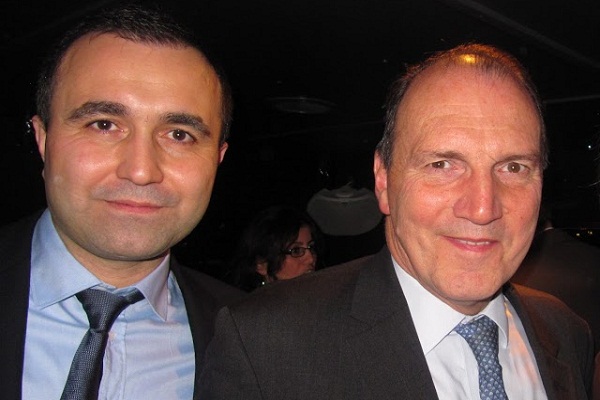 Since July 2012, Liberal Democrats have been carrying out a selection process to choose their European parliament elections candidates. The process was concluded on 01 December 2012. London region received  a lot of interest with more than 20 people were nominated. These candidates had to initially take an exam and go through interviews which resulted 10 people being shortlisted. From this shortlist, 8 people were selected by all the party members living in London voting. European elections are expected to be held in May 2014 on the same day as the  UK local elections.

Dr Ozen immigrated to UK from Turkey in 1997. The population of UK’s Turkish speaking communities is estimated around 400 thousand most of which is based in North London. London is a cosmopolitan city with half of its population of ethnic minorities. After completing his MSc and PhD in engineering, Dr Ozen worked as an academic for two years, then he moved into IT. He now works for a finance company in the city as a software engineer. Dr Ozen was naturalised in 2007 and joined the Liberal democrats in 2008. He has been an executive member in the Liberal Democrats Islington Branch and the Ethnic Minority Liberal Democrats (EMLD). He founded and chaired Liberal Democrat Friends of Turkey (LDFoT). He ran in the 2010 local election for the Mildmay ward in Islington.

Dr Ozen has summarised his purpose in politics as to be a voice for the communities and making politics  more accessible for the young generations so that they have a say in how the world they will live in is shaped.