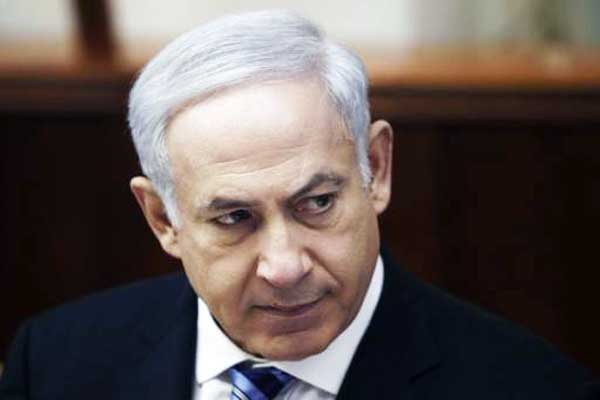 Israeli Prime Minister Benjamin Netanyahu said Iran desperately struggled to for the removal of sanctions imposed by international community over its controversial nuclear program. Asked about the negotiations between five permanent UN Security Council members plus Germany (P5+1) and Iran under EU's auspices, Netanyahu said that it would be a historical mistake to lift the sanctions at a time Iran was under high pressure due to long-imposed embargo.

"It would be a historic mistake to ease the pressure on Iran a moment before the sanctions achieve their objective," Netanyahu said.

"Particularly at this moment we must not give up on them, we must keep up the pressure," he said in a press conference after a meeting with Malta's prime minister.

Netanyahu also claimed that Iran would only stop its nuclear program should the international community continued pressurizing.