There are now reports that Russia was moving in ground troops at its base in Assad-controlled Syrian territory. 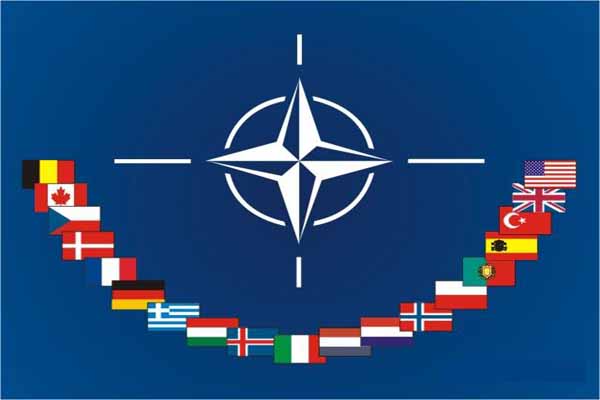 Russia’s incursion of Turkish air space “does not look like an accident”, NATO Secretary-General Jens Stoltenberg said at a press conference in Brussels on Tuesday.Stoltenberg’s statement came following worldwide criticism of a Russian fighter jet’s violation of Turkish air space over southern Hatay province on Saturday; the intruding jet was eventually intercepted by Turkish warplanes.Moscow indicated Monday that its fighter jet violated Turkish air space due to "bad weather conditions".Russia began flying combat missions over Syria on September 30 following an escalation in its military support for President Bashar al-Assad’s regime. Despite Russia claiming to be targeting Daesh, the U.S. and its allies have complained about Russian airstrikes on “moderate” forces fighting Assad.

There are now reports that Russia was moving in ground troops at its base in Assad-controlled Syrian territory. About such Russian military maneuvers, the NATO chief said they have seen that Russian forces gather and get strong in Syria but they cannot give the figures.