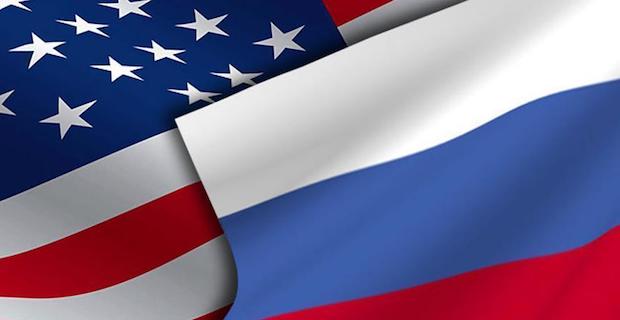 “We have been repeating -- the U.S. has no foundations to say that Russia violates the treaty,” he said.

He warned that if the U.S. continues to unilaterally withdraw from treaties, Russia will take retaliatory measures, including military ones.

The Intermediate-Range Nuclear Treaty was signed in 1987 by then Soviet Secretary General Mikhail Gorbachev and U.S. President Ronald Reagan.

It was a groundbreaking agreement, which considerably improved international security and stability.

Keywords:
U.S. President Donald TrumpDeputy Foreign Minister Sergey Rybakov
Your comment has been forwarded to the administrator for approval.×
Warning! Will constitute a criminal offense, illegal, threatening, offensive, insulting and swearing, derogatory, defamatory, vulgar, pornographic, indecent, personality rights, damaging or similar nature in the nature of all kinds of financial content, legal, criminal and administrative responsibility for the content of the sender member / members are belong.
Related News