Modernisation on the Underground

Richard Tracey: “Crow can’t hold back driverless trains any more than Canute could hold back the sea” 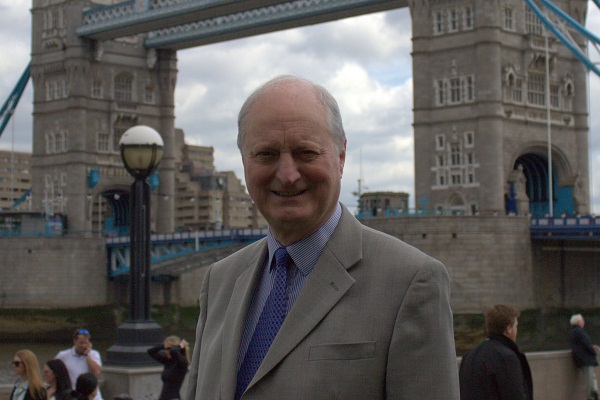 GLA Conservative Group transport spokesman, Richard Tracey AM, has criticised RMT leader, Bob Crow’s call for strike action against the introduction of driverless trains and described him as a modern day King Canute.

“Bob Crow is a modern day industrial King Canute. He can’t hold back the tide of modernisation on the Underground anymore than the Dark Ages king could hold back the sea.

“If you want a safer, faster, more efficient, higher capacity Tube, then driverless is the way to go. The DLR is driverless, sections of the rejuvenated Thameslink will be driverless and metro systems the world over work perfectly well without drivers. Aeroplanes have been flying-by-wire for decades.

“This isn’t futuristic technology. It’s today’s technology and it should be grabbed with both hands.”

Mr Tracey is credited with beginning the debate on the introduction of driverless trains on the London Underground following the publication of his report in 2010 calling for a move to a fully-automated Tube system.